THT-The President of the Republic of Somaliland, HE Muse Bihi Abdi, thanked various officials and international leaders who shared the grief to the Somaliland community over the devastating fire that engulfed the Waheen Central Market. 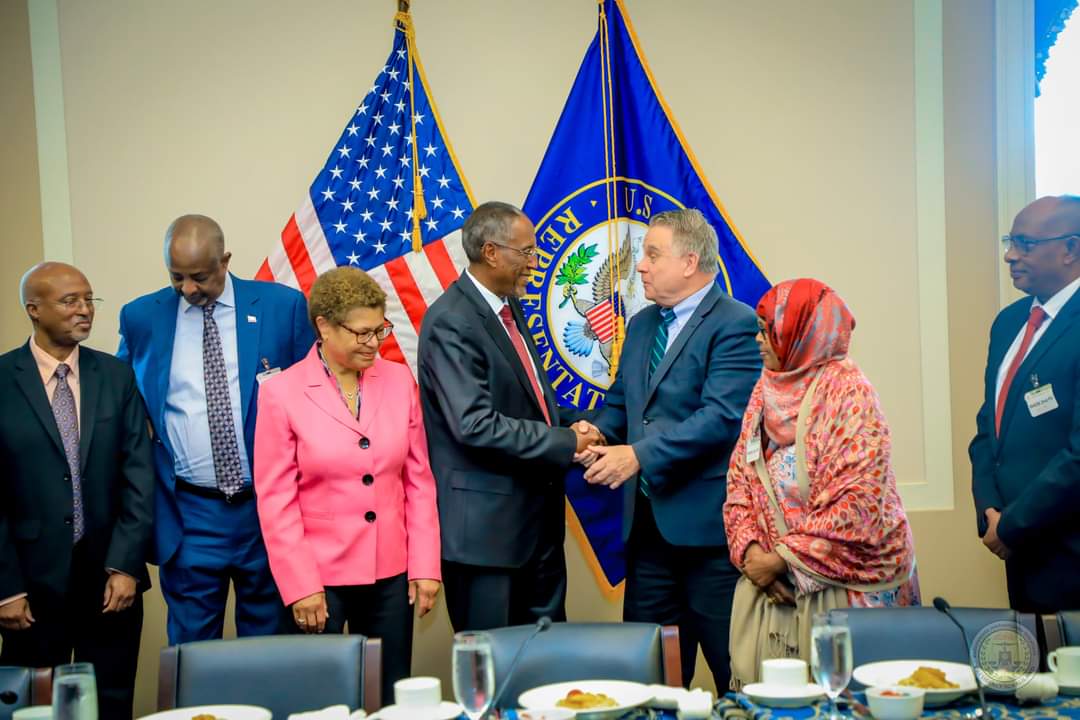 President Abdi thanked the Chairman of the US House Foreign Affairs Committee, Congressman Gregory Meeks, for expressing his concern on the committee’s social media page about the devastating effects of the fire on the economy of the people of Somaliland.

HE Abdi, also thanked the Chairman and Chief Executive Officer of DP World, Mr. Sultan Ahmed Bin Sulayem, who telephoned to express his concern over the devastation caused by the fire at Waheen Market.

He thanked the President of the Oromia Regional State, Shimelis Abdisa, for his telephone call and as he expressed his sorrow over the devastation caused by the Wahen Market fire to the business community and the Somaliland economy as a whole. 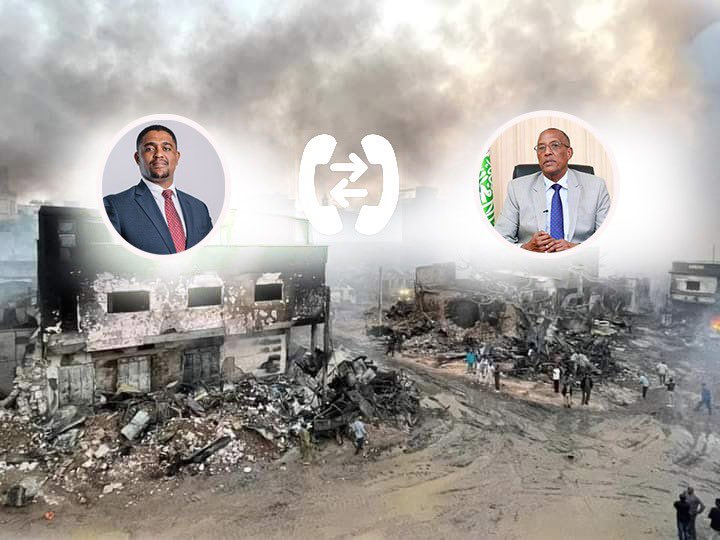 President Abdi also thanked the various leaders who sent messages expressing their sorrow over the destruction of Wahen market.

The minister Koore held a meeting with the Sool administration

It is joyful that liberation veterans are in leadership, Vice-Minister Selef

The State reiterates its sovereignty and gives 7 conditions for resuscitating...

The President and his delegation are warmly received in Djibouti

The status of the country’s drought highlighted an international conference in...

A two-day workshop on the national foreign policy review underway

The National Reserve Agency delivered food to the Sool & Sanag...

We want Berbera to be a gateway for many international companies,...

80% of culprits committing murders have been arrested

Somali refugees from Ethiopia struggling for support in Somaliland