THT-Hundreds of thousands of Somalilanders living in different regions of the country Saturday 22-1-22 staged huge demonstrations in support of Somaliland’s recognition debate in the British Parliament, thanking the lawmakers who participated in it, foremost being leading motion mover MP Hon. Gavin Williamson.

The rallies were attended by school children, women, youth, central and local government officials, intellectuals, national parties officials and civil society organizations, all of whom exuded their patriotism with everyone marching to the venues.

Officials who spoke at the event all welcomed the move by British lawmakers to support the recognition of Somaliland, and called on the Somaliland community to unite in advancing the cause of Somaliland’s independence.

Meanwhile, residents of the Daami neighbourhood of Hargeisa depicted their support earlier on Friday by staging a rally in support of the British Parliament and all the MPs who took part in the debate, praising them through  songs and poetry.

Vice President of the Rep of Somaliland Hon. Abdirahman A. Sayli’i, Minister of Information Suleiman Kore, the Mayor of Cllr Abdikarin A Moge, Dr. Edna Adan, and other all thanked the British Parliament, MP Gavin Williamson for forming the debate and the other MPs for their support.

Somaliland held a Gavin Williamson Appreciation Day. I do love my people. @TomTugendhat your day is coming soon. 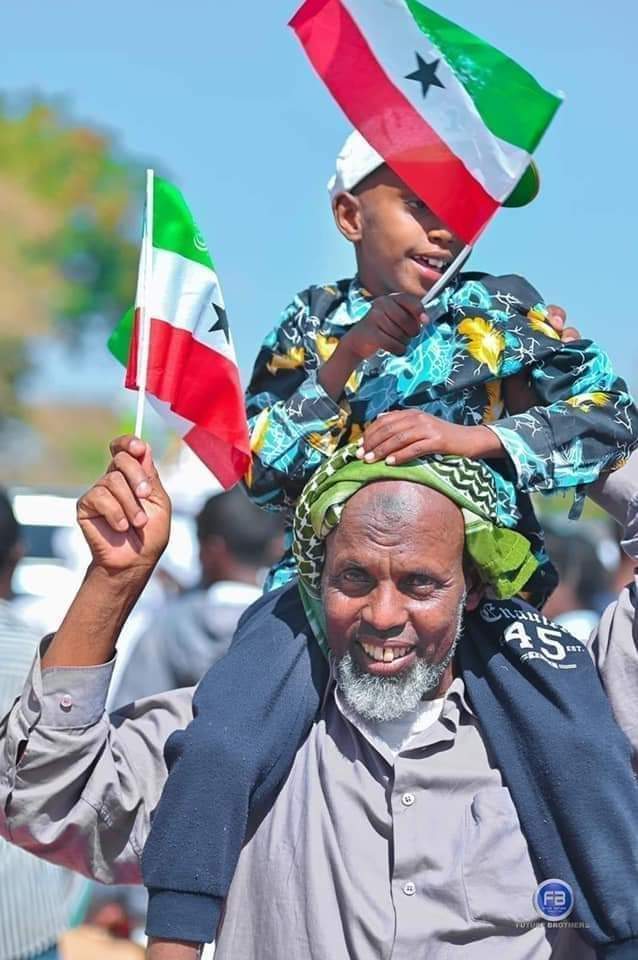 Demonstrations are ongoing across #Somaliland to show support for UK Parliament debates on Somaliland recognition.
People are waving the 2 flags of Somaliland and UK and the photo of MP @GavinWilliamson as well who broughtthe debate to his parliament. pic.twitter.com/5VEjOTptm9

The Elm Schools: Kenyan School in Somaliland Boasting of Being Most Outstanding International School in Africa

Political Parties in Jovial Mood Following the Passing of Bill...

The Elm Schools: Kenyan School in Somaliland Boasting of Being Most...

A delegation led by the Deputy Minister of Finance is on...

Kulmiye Marks a Dozen Years as Somaliland Ruling Party as it...

We Should Unite for the Interest of Our Country, Says Minister...

Somaliland Celebrates 31 Years of Self-reliance, Democracy, Development Despite Absence of...